Reaching out for help can be difficult, especially for people who struggle with social anxiety. Yet it’s impossible to find love and success without the support of other people. This was so beautifully described in an article I read once about a Maximilian sunflower called Men and Women in Search of Common Ground. Here is an excerpt:

“Some time ago I was with Wes Jackson, wandering among the experimental plots at his home and workplace, the Land Institute in Salina, Kansas. We stopped by one plot that had been planted in various densities of population. Wes pointed to a Maximilian Sunflower growing alone, apart from the others and said, “There is a plant that has ‘realized its full potential as an individual.’” And clearly it had: It had grown very tall; it had put out many long branches heavily laden with blossoms–and the branches had broken off, for they had grown too long and too heavy. The plant had indeed realized its full potential as an individual, but it had failed as a Maximilian Sunflower.

We could say that its full potential as an individual was this failure. It had failed because it had lived outside an important part of its definition, which consists of both its individuality and its community. A part of its properly realizable potential lay in its community, not itself.”

So often we define strength as being able to pull ourselves up by the bootstrap. We disappear, patch up our wounds, and keep people far away from what is really going on in our lives.

Real power is in connection. In daring to be vulnerable, and building trust and community with positive people. People who are capable of loving you until you can love yourself again.

I offer a series of workshops and support groups for people looking to: 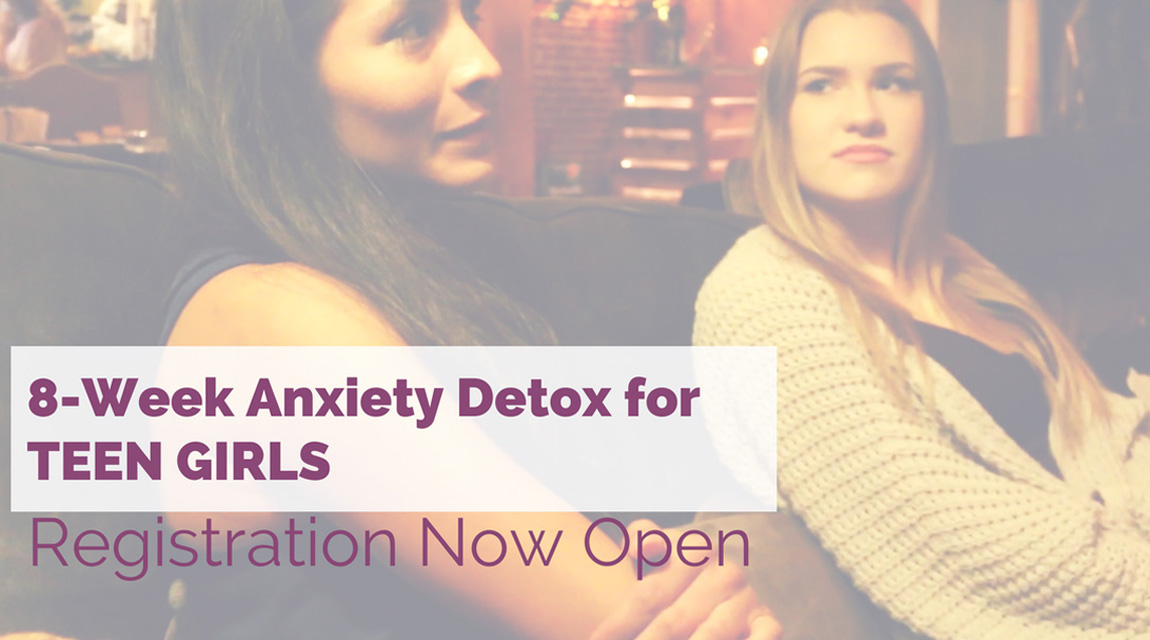 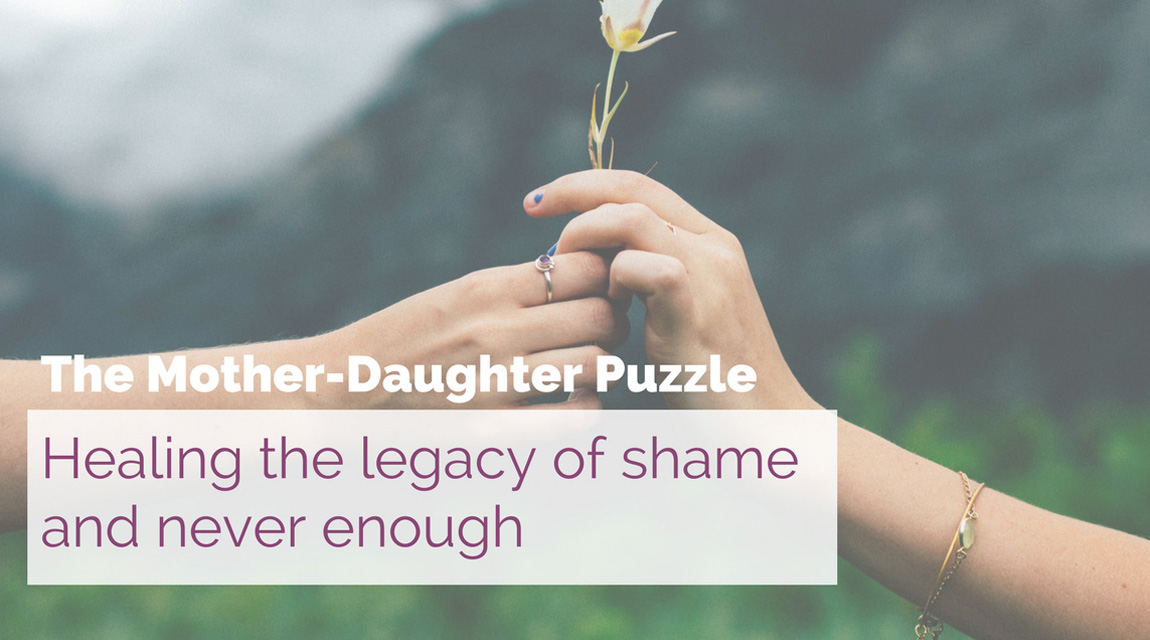 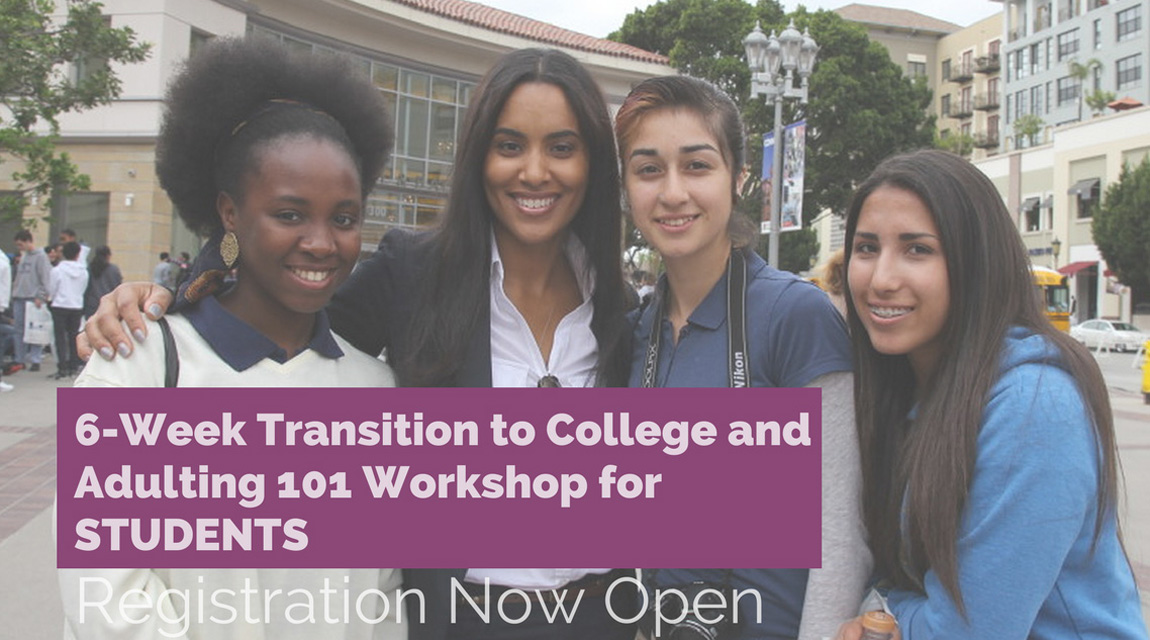 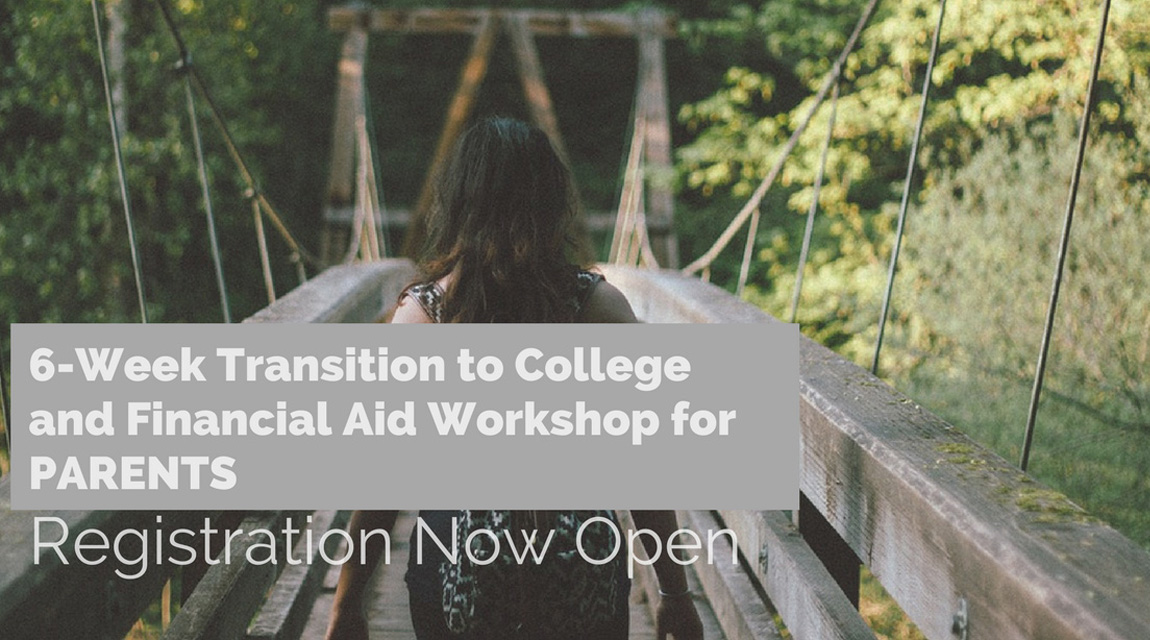